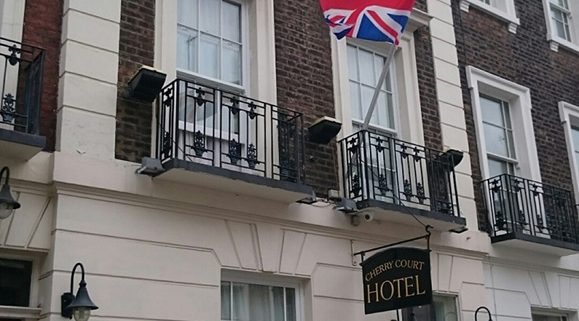 Timber Windows are an exquisite feature of any modern-day London property. 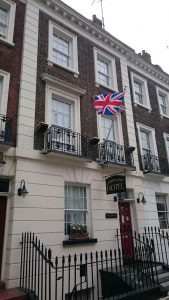 The period properties found in this area of the country are iconic with their large Timber Sash Windows and the history of them is rather grand.

Some of the very earliest sash windows did not have weights and pulleys, but more often the lower sash was held up using timber wedges.

The window tax of 1746 was repealed in 1851, as a result of this house builders started using more timber windows and the popularity of the Timber Sash window boomed especially in London.

In the Georgian period, smaller panes were used in the sashes. Typically, this was 6 panes over 6 panes, although larger timber windows would have had to use more panes simple to cover the size of the apertures.
During the Victorian period the development of polished sheet glass in 1838 revolutionised the manufacture of Timber Sash windows, the use of larger sheets of glass became possible, with fewer glazing bars. This coincided with the use of “horns” to strengthen the frame.

During the 1870’s four paned timber windows became the norm, followed by 1 over 1 sashes. A late revival in the use of smaller panes took place at the end of the 19th century, along with the use of multi-paned upper sashes over single paned lower sashes.

Please feel free to get in touch with us to obtain a quote for Timber Windows. 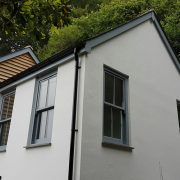 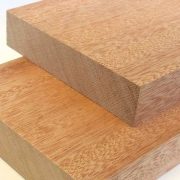 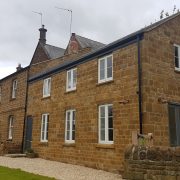 What is Low-E Glass? 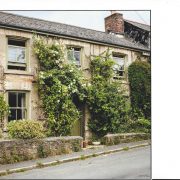 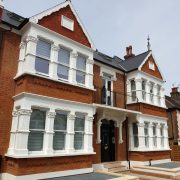 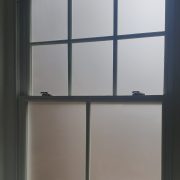 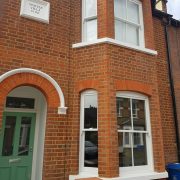 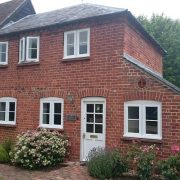